Pauline Hanson’s resurgent One Nation party called for a ban on Muslim immigration to Australia and is set to wield some power in the Senate.

Simon Swanson, managing director of financial services company ClearView Wealth, said the economy was doing reasonably well but it was “migration that’s holding up the economy”.

“I don’t believe real incomes are growing anywhere as strongly as we’d like. The GDP of the country, the gross domestic product, is increasing because we’ve got an increasing population.”

A migration ban “would have an impact – ask Japan,” he said. “We would not have population growth if we had no migration. That’s just a fact, it’s not a political statement. That has consequences.”

Hamish McLennan, chairman of real estate listing giant REA, said it was important the government “can lead with some authority” because minority government was bad for business.

“It’s unfortunate there’s not an alignment in the upper and lower house,” he said. “And we’ve never lived in a more volatile time where we need appropriate reforms and a progressive business environment.”

This includes changes to company tax, having a strategy for the tech sector, and dealing with foreign investment, he said. 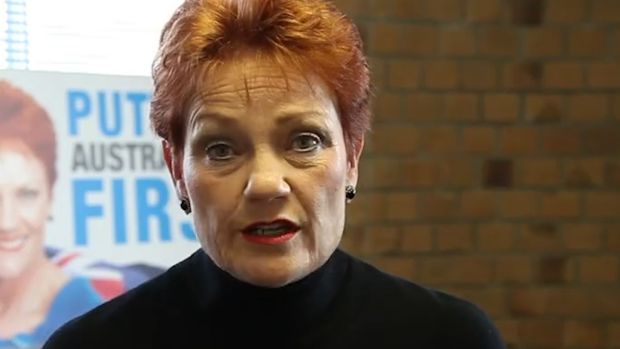