Teresa Mullan has lived in Australia for more than 50 years and she has raised children here, worked for three governments, voted at 10 federal elections and travelled the world on an Australian passport.

But when she tried to renew that passport ahead of an overseas holiday next month, she was refused a replacement because she could not prove she was an Australian citizen. 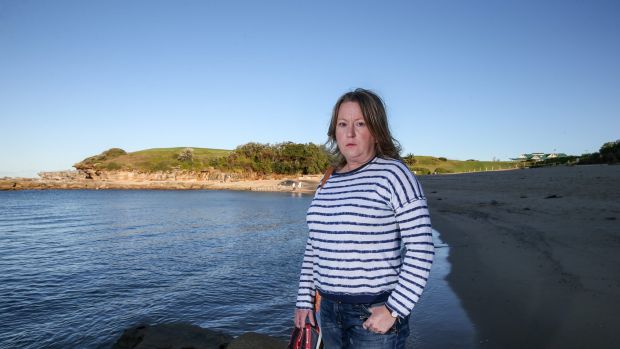 The Department of Immigration and Border Protection (DIBP) has ruled that adoptees born overseas can no longer present their Australian birth certificate, issued as part of the adoption process, as lawful evidence of citizenship.

But those amendments, now being applied by the Australian Passport Office, mean there are potentially thousands of inter-country adoptees who assume they are bona-fide citizens but are now not regarded as one, even though they have held passports.

Ms Mullan was born in New Zealand in December 1963 and adopted in Australia several months later, in March 1964.

In a letter last December, DFAT formally denied her a full validity replacement passport because she could not present proof of citizenship through a citizenship certificate.

When she sought answers from passport personnel and the office of Immigration and Border Protection minister Peter Dutton, officials would only divulge that she was an “unintended consequence” of law changes that had affected a number of adopted people.

After she applied for her citizenship certificate, the DIBP deemed her paperwork invalid, stating in a letter that citizenship needed to be “acquired” by “conferral”. She has since been advised to apply for the required evidence by paying $190 to attend an interview, sit a test, swear her allegiance to Australia and attend a ceremony, where she would receive her certificate.

Do you know anyone who could be in the same situation? Share this article with them.